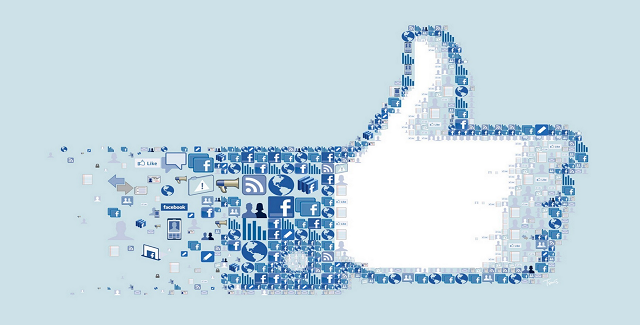 Facebook is celebrating its 10th anniversary and the accomplishments are impressive. The future of Facebook as the central social network in peoples’ lives will be dictated not only by who is on it now, but by who will adopt it in the future. Check out the social network’s transformation over the years in this emaze presentation.

At some point Facebook will hit a worldwide active user saturation point. Their churn rate determines what happens after that.

In ten short years, Facebook collected more personal data than probably any other enterprise in the history of the world. This advantage in targeted advertising is evident in their financial reports. In order to maintain this advantage, the social media giant  will need to deal with the multitude of social media networks that are springing up, each catering to a unique niche. Facebook’s future will be very much influenced by whether it appeals to its audience or not.

Check out how much has the social network changed through the past 10 years.

Today, Facebook is a leader in its league with the potential to be a profit machine. However, for the people who haven’t grown up with the platform, the world of social media is much broader, and will become even more so as they get older.

Only time will reveal the fate of the legendary social network in the next decade.