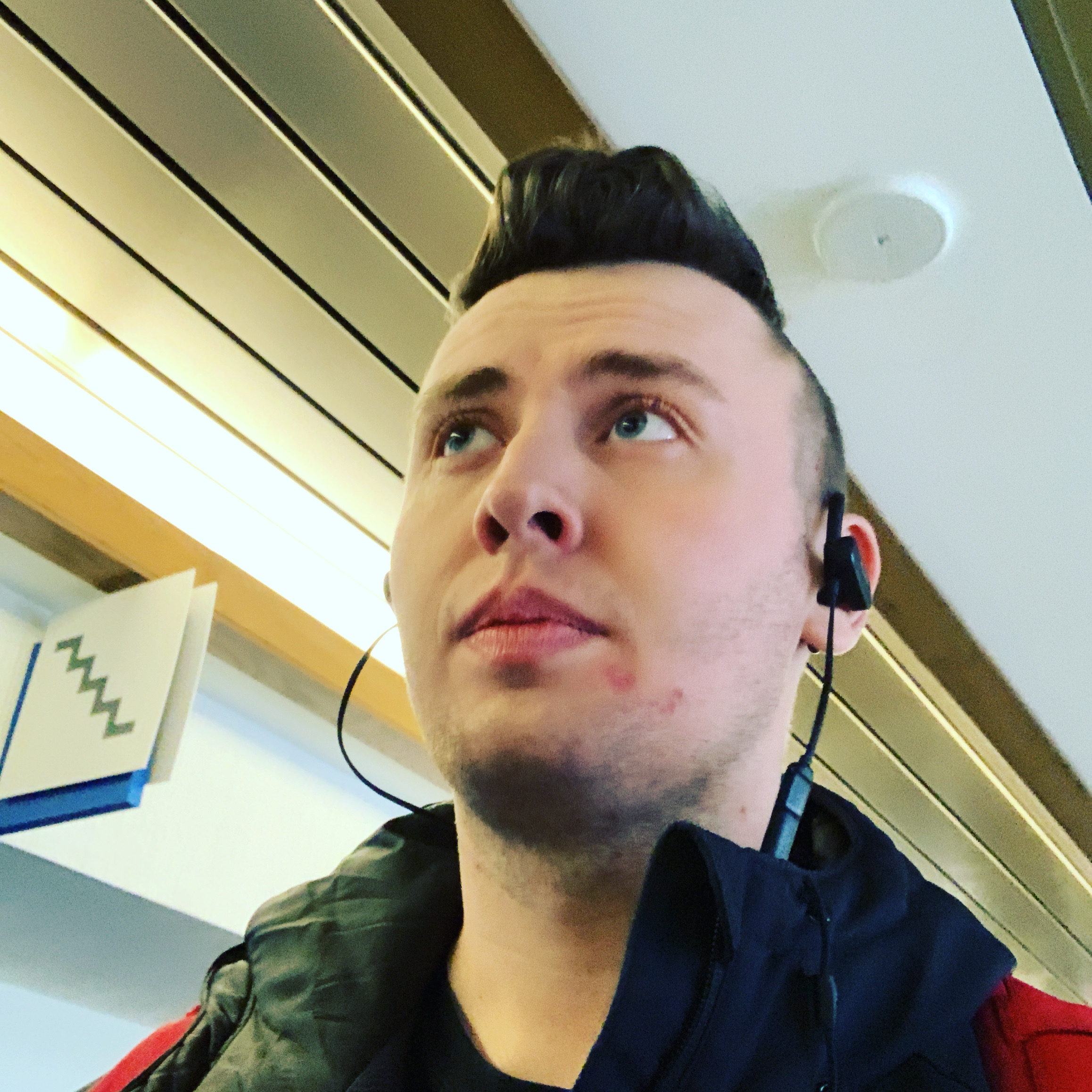 Matt Mickelson, a 21 year old student from Calgary, Canada, shares his experience of being a student diagnosed with Asperger Syndrome as well as how he learned to cope with learning disabilities

On Being Diagnosed With Learning Disabilities

Matt was seven when he was diagnosed with Asperger Syndrome (now classified under the Autism Spectrum), Developmental Coordination Disorder, and an Unspecified Learning Disability. This diagnosis simply confirmed he was different. “At some points my diagnosis made me feel alone, or an outcast, because I didn’t know anyone “like me”.”

That was particularly the case in elementary school. Matt says “I was bullied and rejected by most of my peers, mostly because I was “different” than them. I had a few friends, but over the years they kinda faded into the background. Being treated as an outsider by my classmates was quite isolating. I remember walking home by myself and crying alone in my room while I read books, and just wanting to be accepted by my peers.”

That changed when he moved to Foothills Academy, in Calgary, for Junior High. Foothills Academy is a private school which specializes in Learning Disabilities and ADHD. “All my classmates were “different”. By being all different it gave me a sense of being accepted. At Foothills, I had an accepting community that understood where I was coming from because they too had been there. This allowed me to excel academically and socially. I learned to play basketball which was something one of my public elementary school teachers said I’d never be able to do.”

At university, he is part of the SAMRU (Students’ Association of Mount Royal University), Student Governing Board and the president of several university clubs, as well as the recruitment and risk manager for the Sigma Chi Mu colony.

Away from university, Matt works full time as a volunteer. During the pandemic Matt helped investigators on several missing person cases. He also works to help raise awareness of learning disabilities, and has held workshops on Learning Disabilities/ADHD/Autism/Neurodiversity in the past for his local school board. A video of him talking about his experiences was shown at an international conference for learning disabilities.

The Key To Understanding Learning Disabilities, According To Matt

“The key to understanding Learning Disabilities lies in knowing that –

How Matt Learned To Cope With His Learning Disabilities

“A coping mechanism that worked for me, was actually watching a wide variety of movies to help learn social cues. Since Asperger’s syndrome, now under Autism Spectrum Disorder, is mainly difficulty reading body language and social cues, this is an area that I had a lot of trial and error in. But you always learn more from your mistakes than your successes. If I had to give advice to another person going through a similar struggle, my single word of advice would be “practice.” In the end you might end up with a higher skill than most people that take that skill for granted.”

About Using Tools To Get The Help You Need

Matt shared with us some of the tools he and his friends have used to help them with their school work.

For accessibility Matt recommends a Google extension called Read & Write which reads what you have written back to you.

Another accessibility tool is Dragon Naturally Speaking, a speech to text software. This tool allows you to write and edit documents as well as control your computer – all with the sound of your voice.

For organizations and advice, Matt recommends Foothills Academy Society and the Learning Disability Association of America. Their websites contain resources that anyone can access for support.