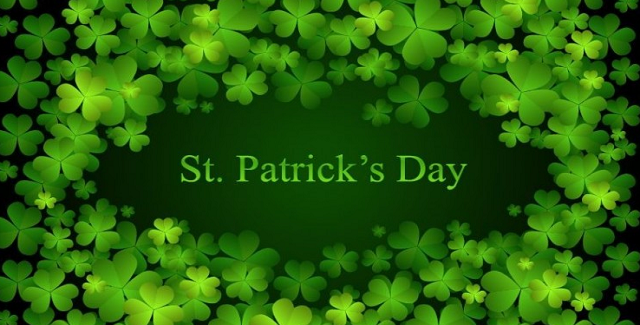 Everything You Know About St. Patrick’s Day is a Lie

St. Patty’s day has arrive! So you’re off to another party filled with green beer, debauchery and of course celebrating the Irish…WRONG! The symbolism behind the holiday isn’t quite what you think. Learn the facts behind this beloved holiday before you pinch your friend for not wearing green.

In the meantime, drink that green beer, find that pot of gold and hang out with a leprechaun to learn 6 truths about St. Patrick’s Day.

It’s believed that he was born in Britain and resided in Wales. He was kidnapped at age 16 and brought to Ireland as a slave. He return to Ireland 12 years later where he took refuge in a monastery where he then proselytized all over Ireland for 30 years.

Well, it’s sort of  Irish. It was established in the 18th in America where there was a large population of Irish immigrants.

3. Corned beef and cabbage isn’t even a traditional food eaten by the Irish

It’s not that they don’t eat it, it wasn’t by choice. Poor Irish-Americans ate these foods as cheap alternatives.

While the shamrock isn’t the symbol of Ireland, it is still considered lucky to find a 4-leaf clover.

6. Crush your childhood dreams because there is no pot of gold at the end the rainbow.