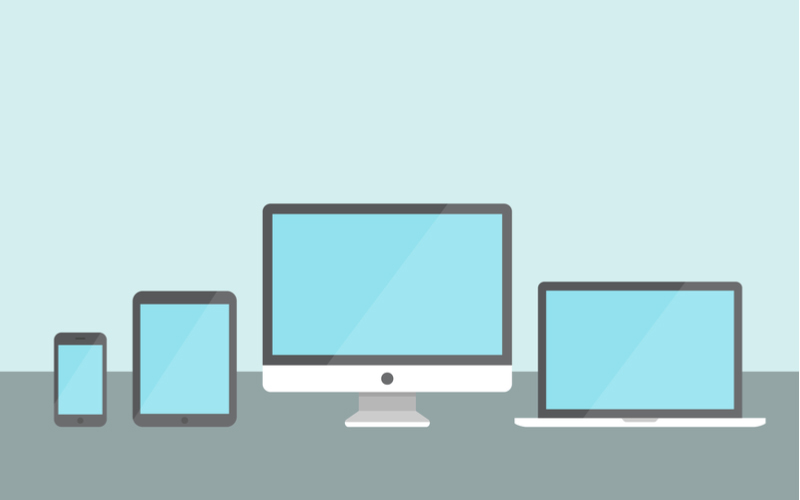 Three decades have passed since Apple introduced to the world the first Macintosh. And right from the start it had a huge impact of people lives, all around the world. This week Apple is celebrating it’s 30th anniversary so we decided to write a dedicated post especially for that occasion

On January 24, 1984, at the Flint Center on De Anza College’s campus in Cupertino, California, Steve Jobs formally announced the Macintosh. Since then, our life has change extremely.

Mac is the only personal computer with a 30-year history. Other than Apple itself, the leading computer companies of 1984 included names such as Atari, Commodore, Compaq, Kaypro and Radio Shack all of which have since either left the PC business or vanished altogether.

Whether you used it in grade school or in college, the 30-year story  of this amazing machine is writing the history of how computer improve humanity in the fields of creativity and functionality.

Here are some reasons why it’s never stopped being the world’s most influential personal computer.

At Apple site, which is dedicated now for the macintosh birthday celebration, you can find the Mac timeline. It lists several pioneers and the profound impact they’ve made through the years with this machine. You can also join the timeline by writing the date you had discovered mac for the first time, so it is pretty cool that you can also be a part of them’s history.

Emaze tend to encourage creativity, so it was important to us to give our support and wish Mac another 30 years of innovation design as an inspiration company that raises great ideas into people’s minds.